Insurance deductibles are on the rise with the average family deductible around $8,200.  This increase is affecting the physician’s ability to keep a continuity of care and affects the bottom line.  More and more physicians are keeping an eye on this issue, however, should certain medical specialties or locations be particularly watchful?

Yes, research shows that both the percent of revenue from patients and the percent of patient bad debt vary by specialty and by location across the provider network.

The findings are based on approximately 73 million patient visits to 31,000 providers — including primary care physicians (PCPs), ob-gyns, pediatricians, orthopedists, and cardiologists — in 2016. The data show patient payments account for 16 percent of physician revenue, with most of that revenue, with 71.5 percent of that revenue generated from patients with commercial insurance.

Among commercially insured patients, orthopedists depend most on patient payments, which account for 26 percent of their total revenue, followed by PCPs at 24 percent, cardiologists at 22 percent, ob- gyn practices at 16 percent, and pediatricians at 13 percent.

For all patients, including Medicare and Medicaid patients, orthopedic surgeons carried 8.7 percent of payments as bad debt, followed by ob-gyns at 6.7 percent, cardiologists at 6.6 percent, PCPs at 5.2 percent, and pediatricians at 4.2 percent.

Another research takeaway: Bad debt is higher in rural areas and is increasing faster than in urban centers.

In rural regions, 7.2 percent of bad debt comes from patient payments, an increase of 8 percent over the past two years, according to data collected from 134 million patient visits to 58,000 health providers from 2014 – 2016, across PCP, ob-gyn, pediatrics, orthopedic and cardiology specialties.  By comparison, 5.9 percent of debt in urban areas is attributed to patients, and that has increased just 2 percent over the same period.

The discrepancies are greatest among PCPs, ob-gyns, and pediatricians.

CarePayUSA can help eliminate most of this bad debt by offering practitioners a patient Coverage tool, that approves 95% of all applicant based not on their FICO score but on their propensity to pay.  CarePayUSA in partnership with Transunion has developed this proprietary software to help more practices keep more patients and increase revenue.  When the patient is approved, the doctor receives 50% of his fee up front and an additional 30% over the 9 months the patient pays their debt. This financial tool helps decrease bad debt by setting a patient up on an automatic payment schedule. 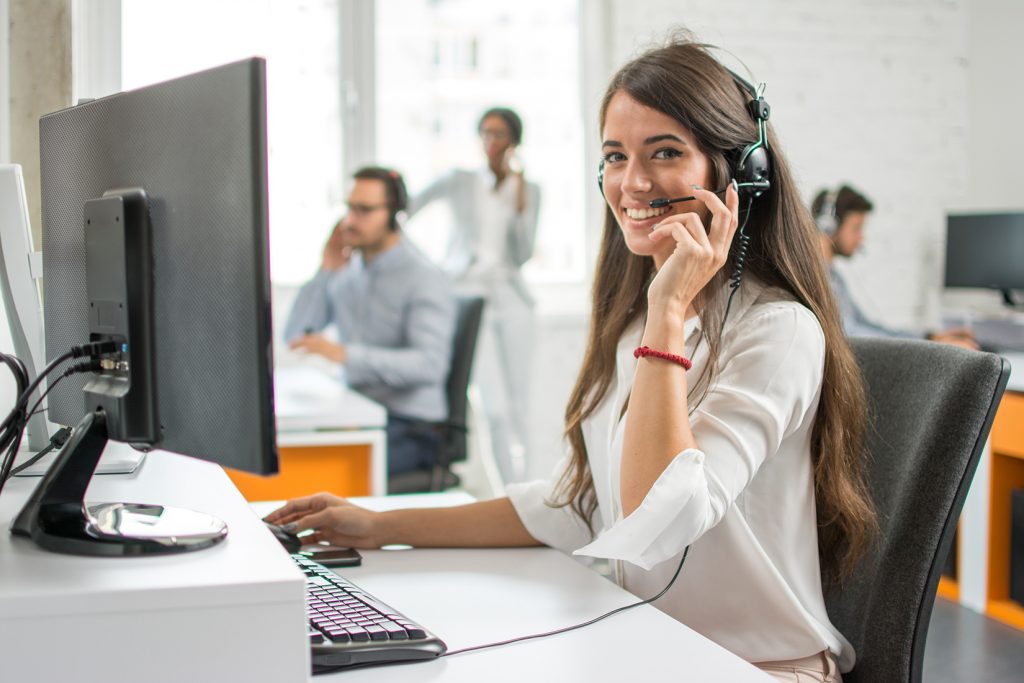 Are you a Provider? Sign up today to find out more about our Patient Coverage Solutions